Among his abundant work, we have to highlight his almost obsessive commitment to the Giralda, the tower he fell fascinated by a spring day when, just arrived from Granada, his homeland, was facing it leaning Placentines street out. It is easy to understand its enchantment as it emerges majestic, slender and robust at the same time… you can observe it alone, stunning, the cathedral has almost disappeared.

Amalio felt such a fascination that he resolved to paint it on hundred times, then two hundred and eventually three hundred and sixty five. There they are, making up the “365 views of the Giralda Tower” collection, which form the patrimony of the Foundation.

The master is in the collection; he shows himself solid and determined with his very wide raging technique. We can find frames with the tower alone at different times of the day or night or in different seasons of the year or in different vicissitudes it has passed through. We can see it surrounded by old or young, shameless or sad people; in short, everyday people who reflect the social period Amalio painted them in. We find it in the middle of a very close urban landscape or green and wet at the back of the frame as an always present ghost. We can also see it, outlined, simplified, but full of master lines that make us recognize it very soon. It is also drawn with charcoal, at pastel, sculpted in iron, insinuated in an abstract frame and in as many artistic expressions as the 365 numbers of the collection.

“Alquibla”, a poetic work, published in 1983. There are various reasons for the title: first, because it is Arabic and so is the tower; secondly, because in the same way as the Islamic followers address their prayers to the “quibla” (the wall of the mosque that aims the Mecca), people from Seville look at their tower to identify themselves with their own belief and idiosyncrasy.

“The Giralda, 800 years of History, Art and Legend”: the base of this biography was his doctoral thesis, made up by four volumes and an appendix. This work won the Focus Prize to the best doctoral thesis on a topic related to Seville in 1983, that brought with it, apart from the prize itself and the economic compensation, the publication of the thesis, reason why it was published a few years later, in 1987.

“Tales and Legends of the Giralda”, published in Seville in 1991. In these tales, Amalio plays with the stories and their time and are in fact a product and mixture of his creative sense and his research work on the Giralda’s history and stories he has been able to search and find in books and rare and curious files that are about the tower. 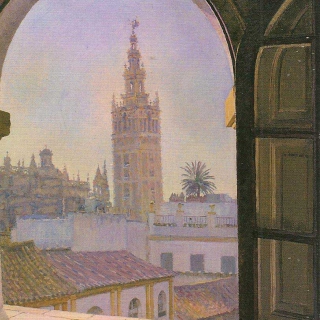 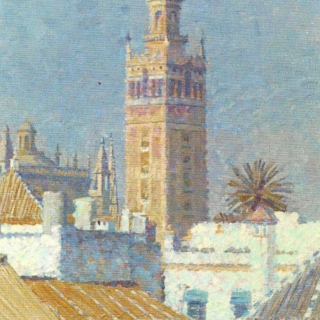 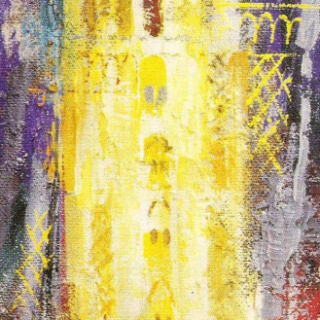 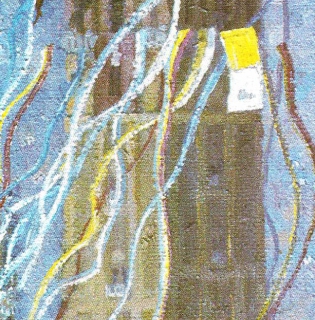 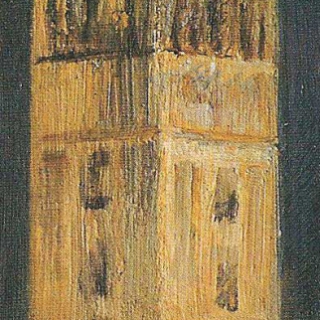 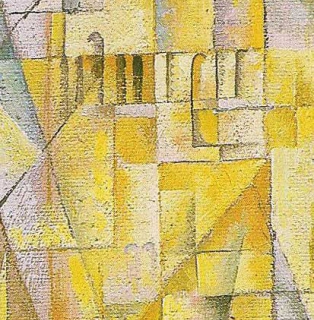 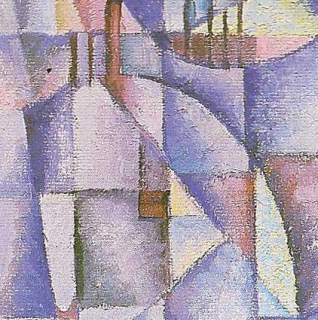 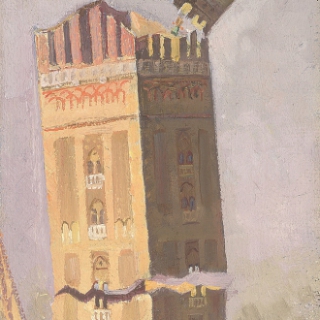 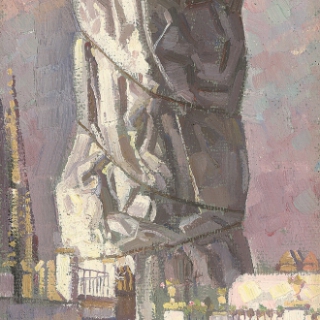 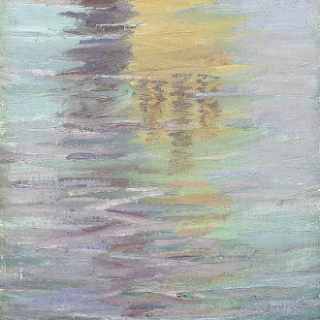 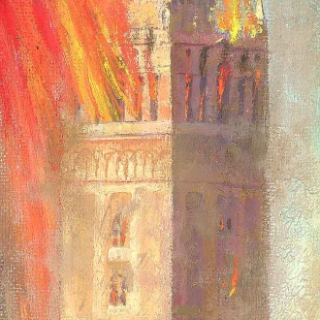 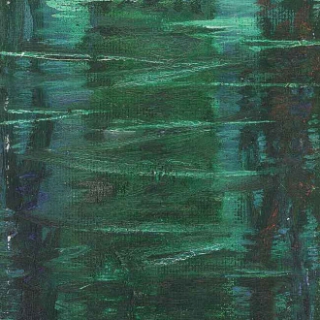 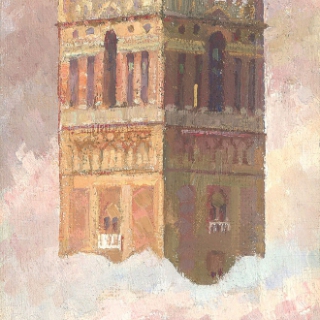 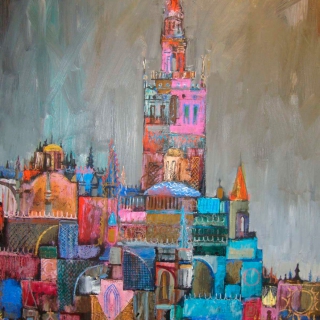 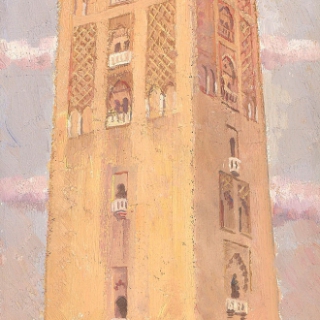 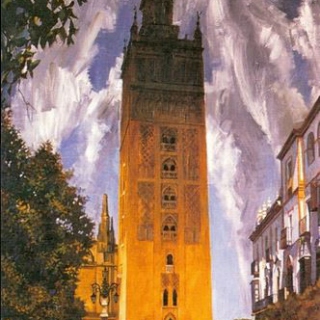